June 3, 2022 by Kayleigh Articles, Property Law
Home | Articles | Terminating a Lease Early – How and when can you exit out of a lease before the end date 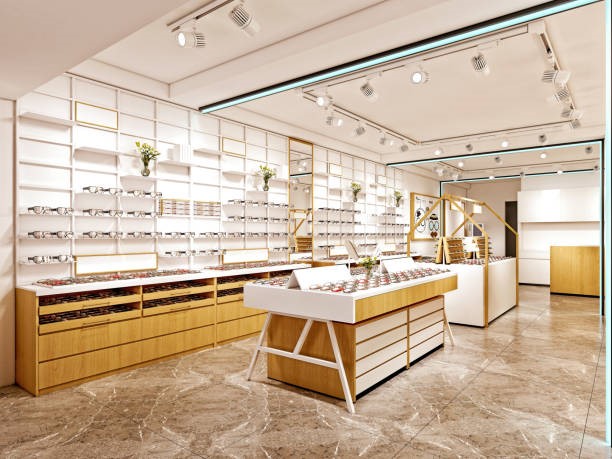 A substantial benefit to retail and commercial leases is that they provide a fixed term meaning a lessee is given a set amount of time to occupy the premises. However, either party to a lease may be able to terminate it earlier. It is important to understand when either party may terminate a retail or commercial lease and whether there will be any penalties for terminating.

A Lessor has an ability to terminate the lease on certain grounds including:

If a lessor is seeking to demolish a building and as a result terminating the lessee’s retail lease, then the Retail Shop Leases Act 1994 (Qld) imposes requirements on the lessor. The lessor must give the lessee 6 months written notice stating details of the proposed demolition and the day the lease will be terminated. A lessor may also be required to compensate the lessee for damages sustained because of fit out works undertaken. There are some circumstances where the lessee may be compensated for damages sustained by the lessee because of early termination. This will only extend to situations where the demolition was not carried out within a reasonably practicable time after the termination date of the lease.

If the lessor intends to relocate the lessee’s premises, the Retail Shop Leases Act 1994 (Qld) requires the lessor to provide a lessee a written relocation notice. The notice most provide:

A lessee also has options for terminating the lease, including:

If either party terminates the lease improperly, they will have to compensate the other party for the losses they suffered due to the improper termination. This will not just include rent and outgoings but may also extend to:

If a lessee is looking to get out of their lease, there are options other than terminating including:

If you have any questions or require assistance with drafting, renewing or drafting your lease in Queensland, then please contact the property team at My Property Protect for more information.

Kayleigh Swift is an associate in our Commercial and Property team who assists with Employment Law matters. With a high level of experience in commercial and retail leasing, voluntary and involuntary purchase and sale acquisitions, property development and employee relations, Kayleigh provides practical advice to ensure smooth business transactions.

Chloe Skubis is a Graduate Law Clerk in our Property team who assists with various conveyancing transactions. Chloe is very experienced in residential conveyancing and is a problem solver. She always provides efficient service to all her clients. 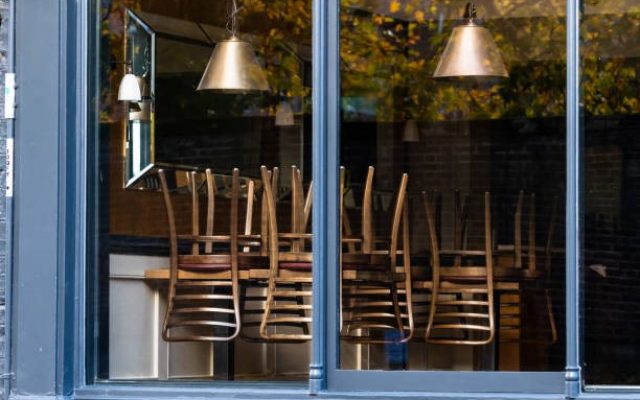 Rights of a lessee tenant when negotiating a retail lease

Leasing a premises for your business can be an exciting process. However, as leases are generally drafted by lessors, the clauses are predominantly in the lessor’s favour. Nevertheless, the Retail... 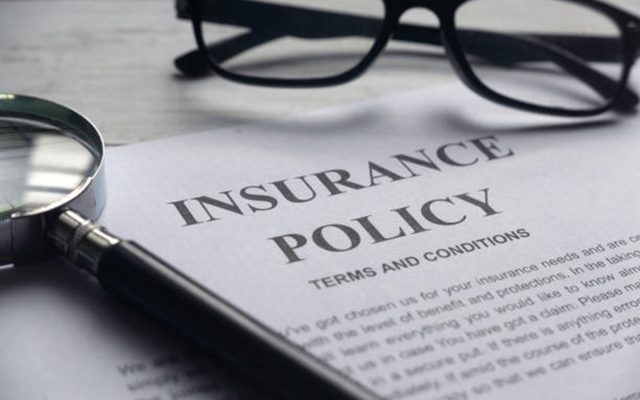 Insurances required under a commercial and retail lease

Finding a place to move your business can be a daunting process. The process may involve reviewing the draft lease documents, that contain many pages of clauses. However, one of the most important...